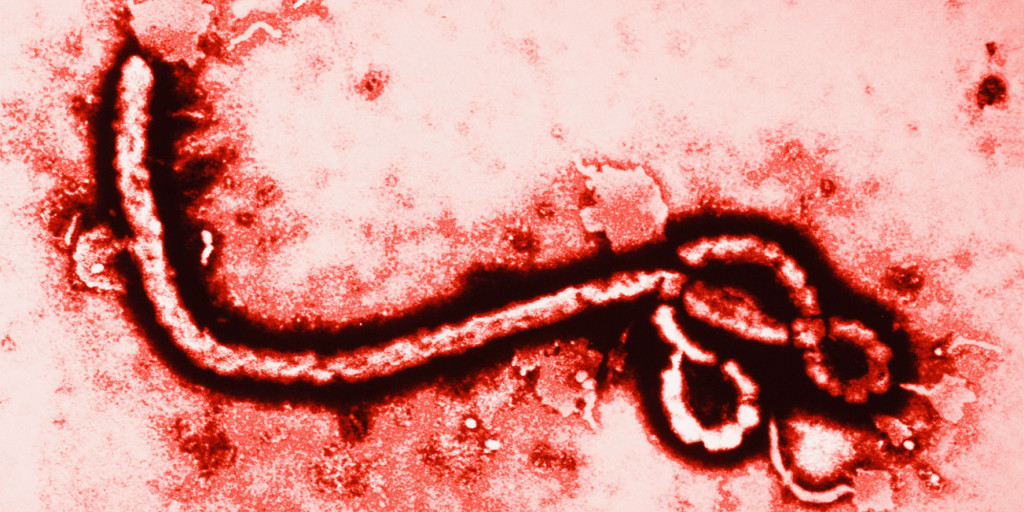 Can telemedicine help in the fight against Ebola?

A deadly virus once only affecting 10-60 people per year has now reemerged as an international public health issue. So it’s not surprising that nearly everyone thinks they have it.

Global panics flood emergency departments and urgent care with people who have Ebola and people who just think they have it. But physicians and nurses are needed more than ever to take care of infected patients, so it is critical that the the virus doesn’t spread to the only sources of aid–healthcare workers.

To avoid transmission to physicians and nurses, patients could communicate via telemedicine to determine whether their symptoms are indicative of Ebola.

But the U.S. healthcare system is not motivating physicians to actually use telemedicine. Instead, there are geographical restrictions for doctor-patient telemedicine “visits.” Telemedicine is most commonly used in rural areas where doctors are scarce–where the government does subsidize its use–but urban areas are more at risk for a wide-spreading epidemic.

A startup in Singapore has launched an app Health2i that provides information about Ebola and allows patients to contact their doctors through the app. They are pushing the app in African countries for concerned travelers.

Video conferencing is another tool used by many doctors to handle Ebola treatment. The Elizabeth R. Griffith Research Foundation is using video to train healthcare workers in Nigeria, and the Biocontainment Patient Care Unit at the Nebraska Medical Center is using video conferencing to communicate with patients confined to the isolation ward.

While Ebola might just be another Swine Flu (or Avian Flu or E. coli spinach scare), the virus has already killed thousands of people, and outbreaks are surfacing across the globe. To effectively treat and control Ebola, the U.S. needs to promote the use of telemedicine, for both small-scale patient use, and for training and preparing healthcare workers to quickly contain the next potential pandemic.